Last week, we took little granddaughter for a few lovely days beside the sea in St Leonard's on Sea. St Leonard's is a quirky, arty seaside town, full of terraces and squares lined with beautiful Regency houses. It was originally designed, in the early 19th century, by James Burton, a successful London property developer who built many of the houses in Bloomsbury and Regent's Park. The town was intended as a seaside resort for well off Londoners to escape the city and breathe in the sea air  After the death of James Burton, his son Decimus  completed the development and lived there until his own death in 1881. After some years of neglect, a lot of the buildings are being restored and there are some great cafes, restaurants and art and vintage shops. It was a joy to take little granddaughter with us. Her delight at the crashing waves was infectious. The weather whilst we were away could be described as "iffy",  but we have our fingers firmly crossed for some warm
Post a Comment
Read more 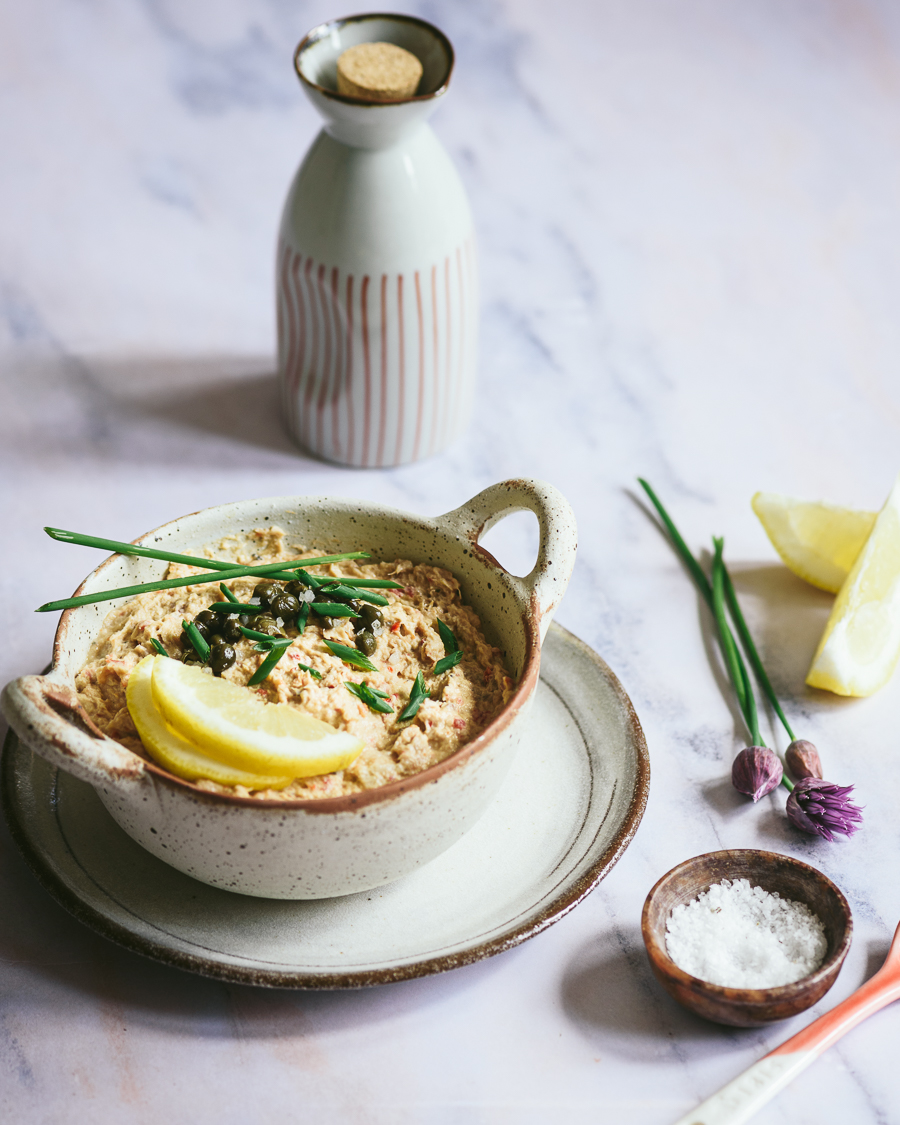 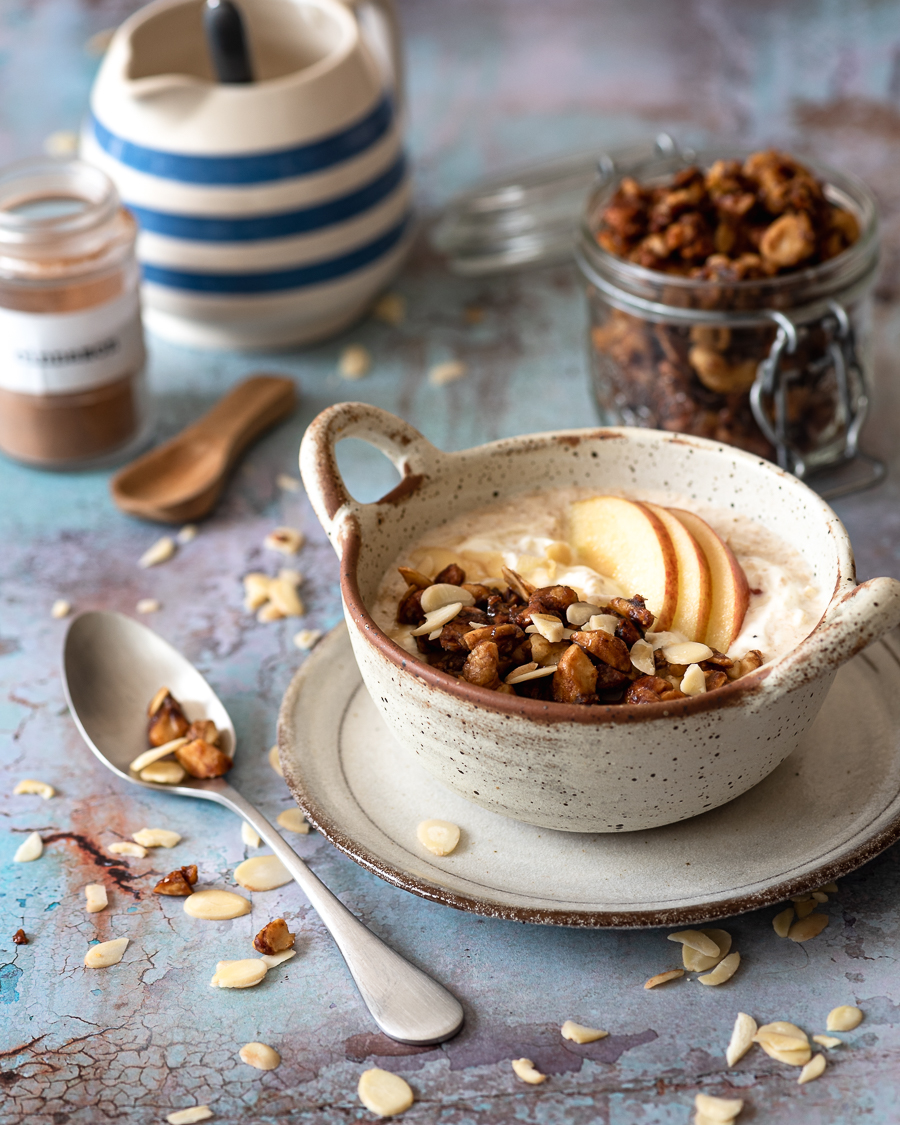 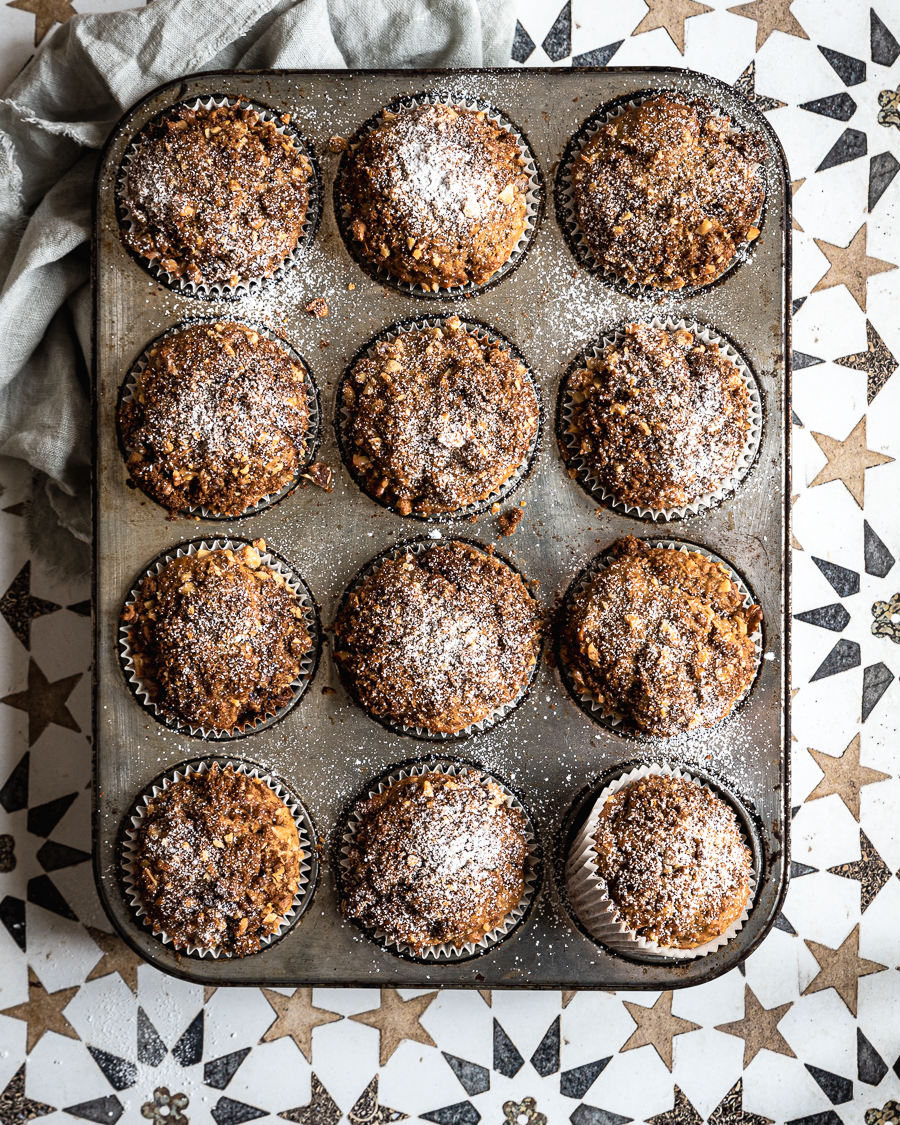 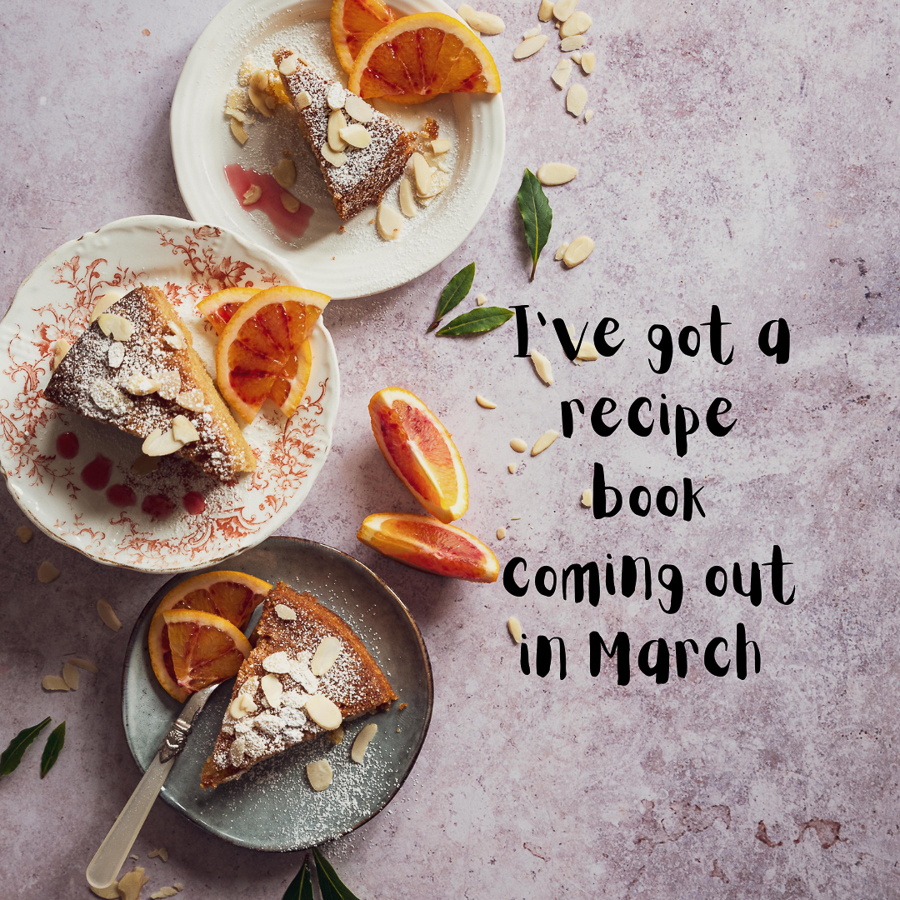 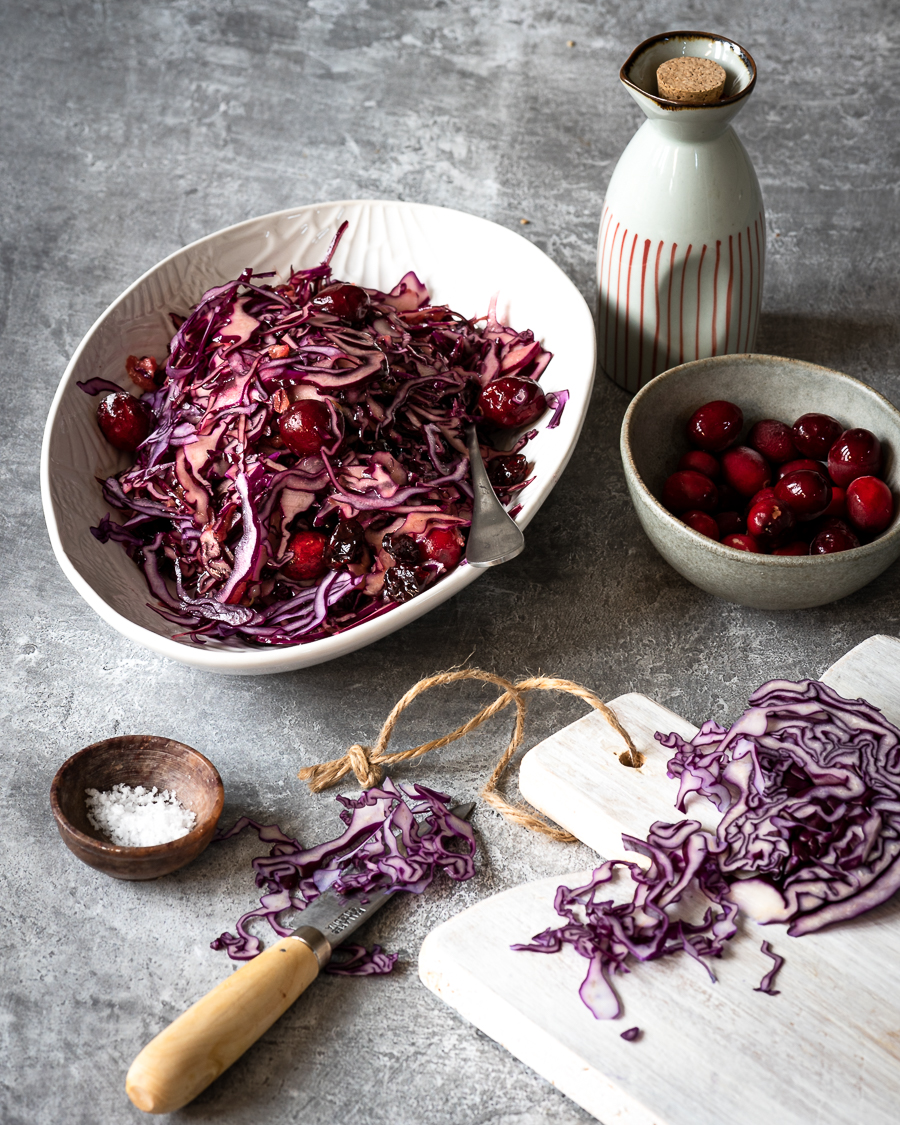 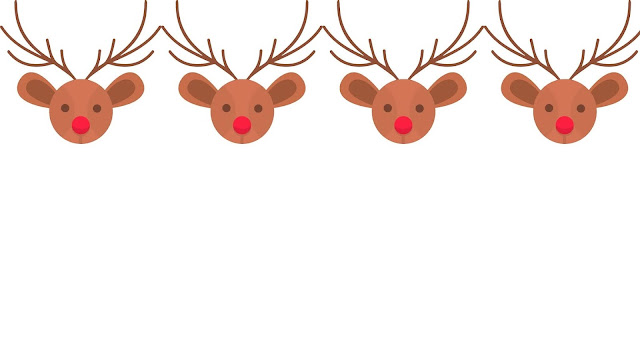 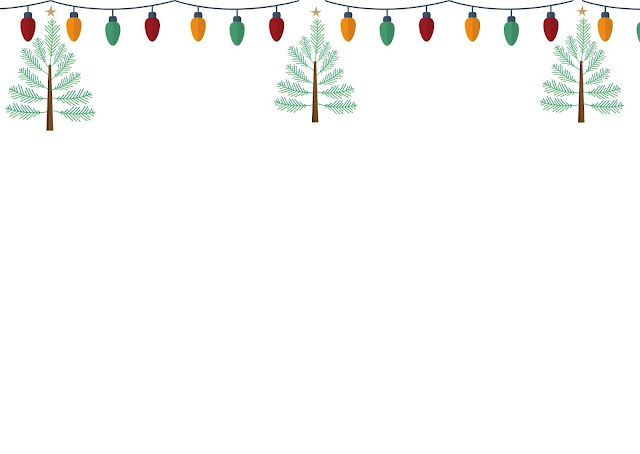 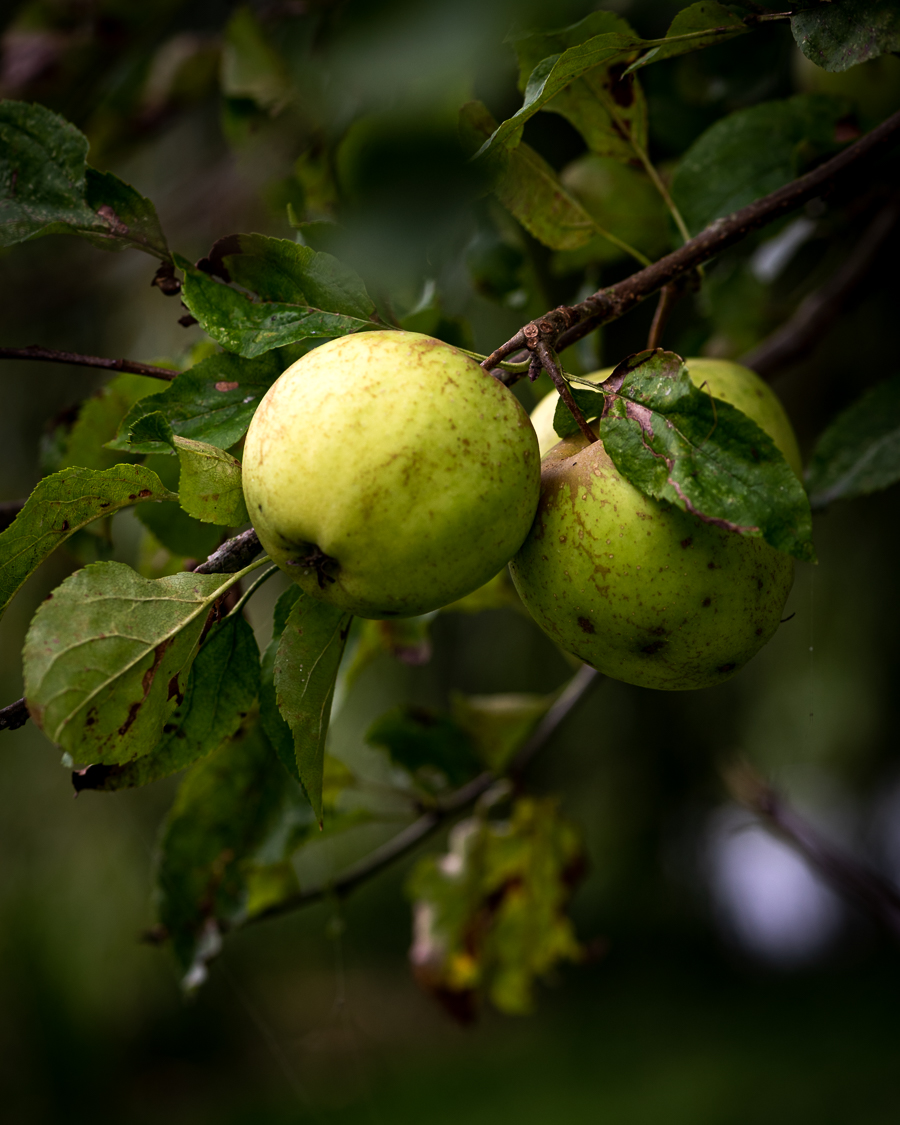 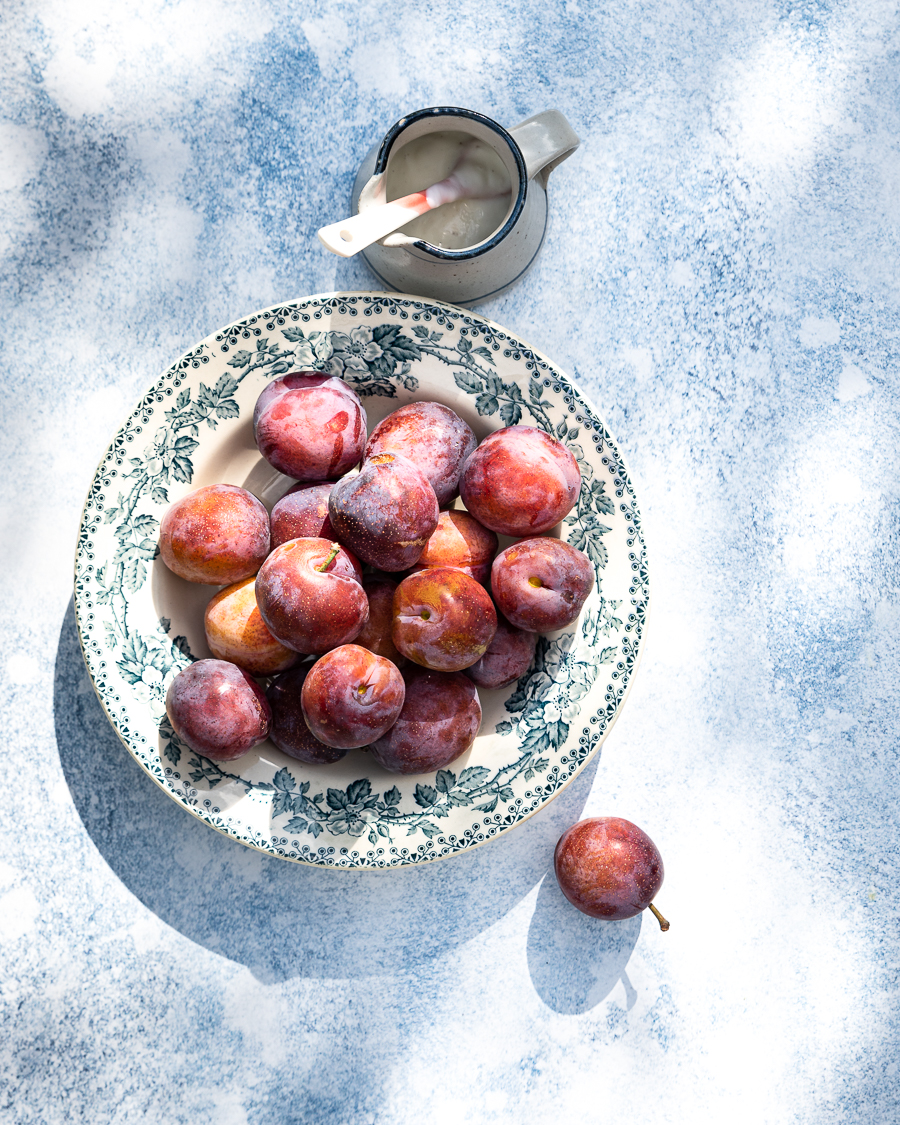